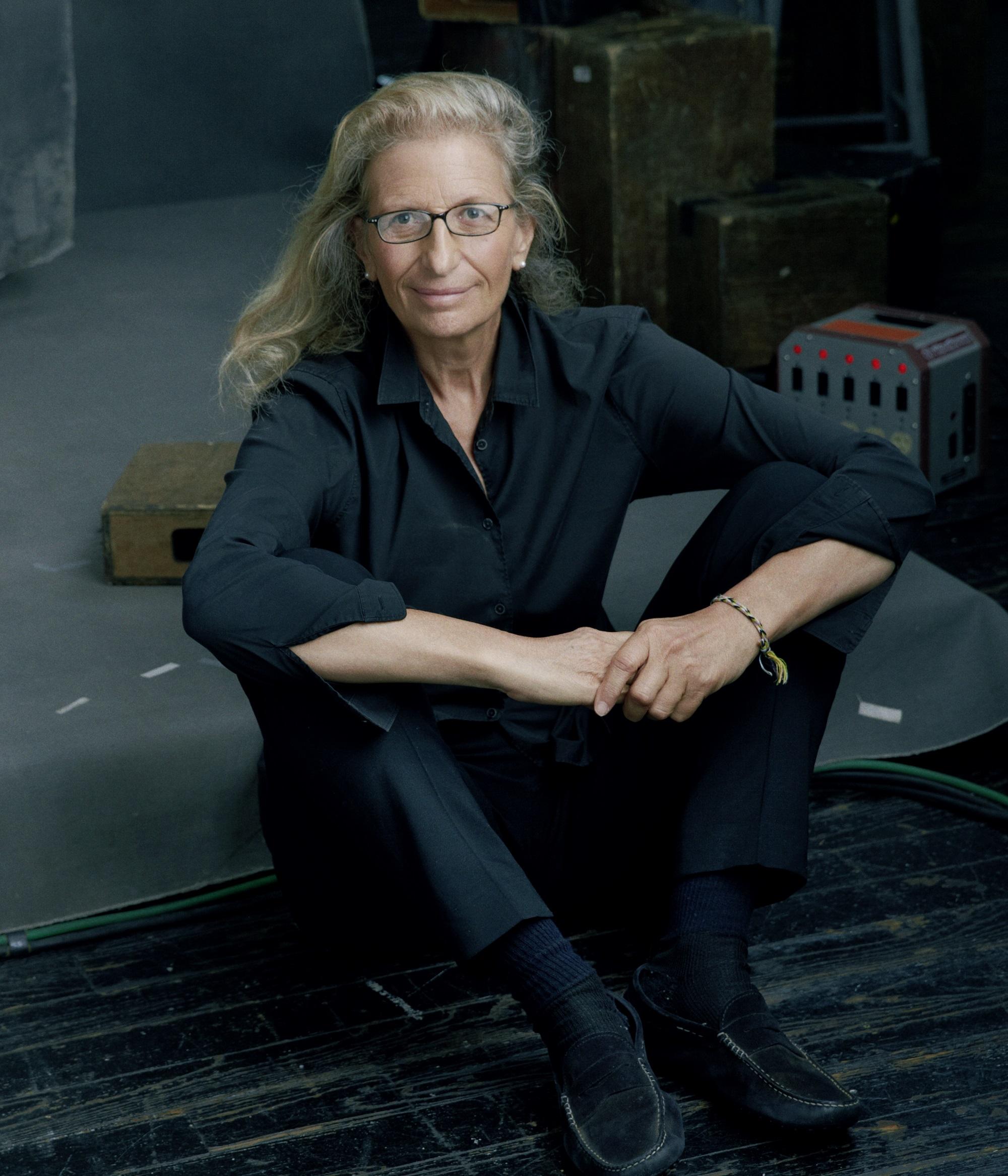 One of our favorite fashion photographers of all time took the industry by storm in 1970 when she landed a job at Rolling Stone at the tender age of 21; Annie Leibovitz, born in Connecticut in 1949, is a world renowned portrait photographer most famous for her jaw dropping editorials that have dazzled the public for decades. Prior to the start of her high-profile career, Leibovitz studied at the San Francisco Art Institute where she discovered her passion for photography. After being offered a position as a staff photographer at Rolling Stone, she was quickly promoted to chief photographer after a mere two years and held that title for the following decade. Her success at the company gave her the opportunity to document the Rolling Stones band on their international tour in 1975, solidifying her icon status only a few short years into her professional career. 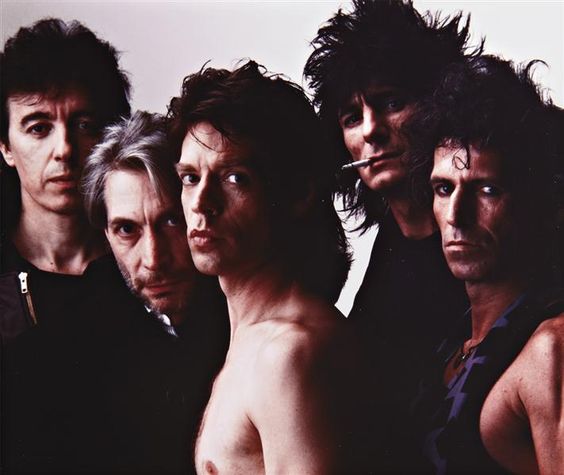 During her time at Rolling Stone, Leibovitz slowly began developing her legendary aesthetic that features bold primary colors and mind boggling poses. Many of her magazine cover shots are considered to be collector’s items; pop culture aficionados fight everywhere to get their hands on original issue of John Lennon Wrapped around Yoko Ono, which was the final photo taken of the Beatle before his death in 1980.

After leaving her position with Rolling Stone shortly after in 1983, Leibovitz was hired by Vanity Fair where she was presented with a wider variety subjects to feature in her enchanting portraits. Her over the top shoots would feature everyone from the president of the United States to teen heartthrobs that graced the pages of TigerBeat. Though her stunning photos have captivated the attention of millions, many are also famous for their controversial compositions; a very pregnant and nude Demi Moore, Caitlyn Jenner's first photoshoot as her true self, and Whoopi Goldberg half-submerged in milk all brought Leibovitz criticism after the profiles were released.

This amazing artist has also shot photos for a multitude of famous marketing campaigns, including a collection of American Express portraits depicting Tom Selleck, Elmore Leonard, and Luciano Pavoritti that won her a Clio Award in 1987. As woman of many talents, she has also taken photos at the Olympics, published multiple books featuring her work with accompanying essays, and became the first woman ever to have a solo exhibition at the National Portrait Gallery in Washington, D.C. in 1991.

Residing in New York City, Leibovitz is still hard at work today and remains an iconic figure in the photography world. With such a grand portfolio, we her knew work would feature the best of the best photos depicting some fabulous fashion accessory moments. Here are our top five favorite Leibovitz fur and glove shot finds! See anyone you know? 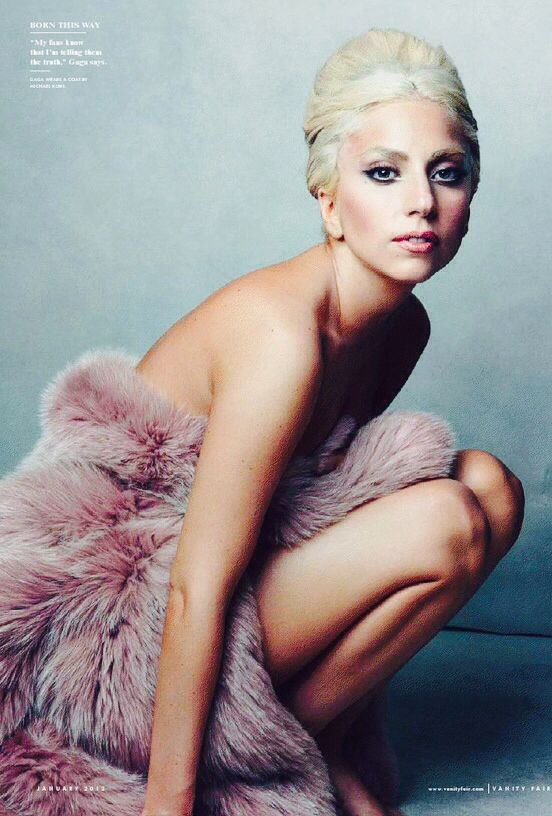 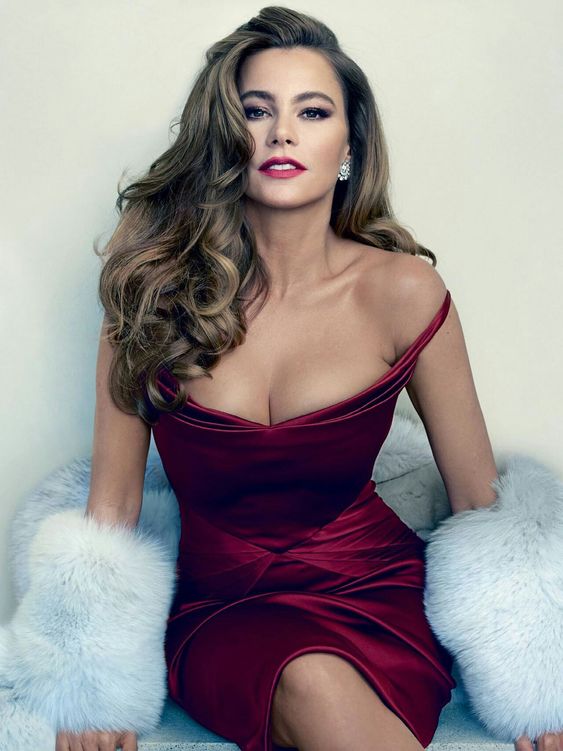 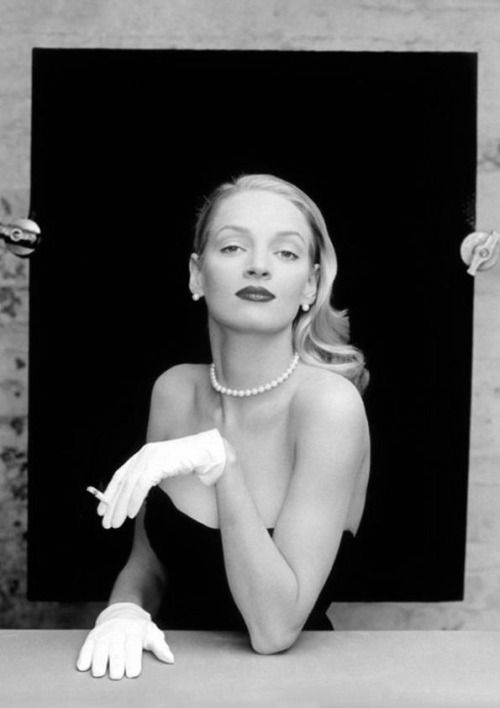 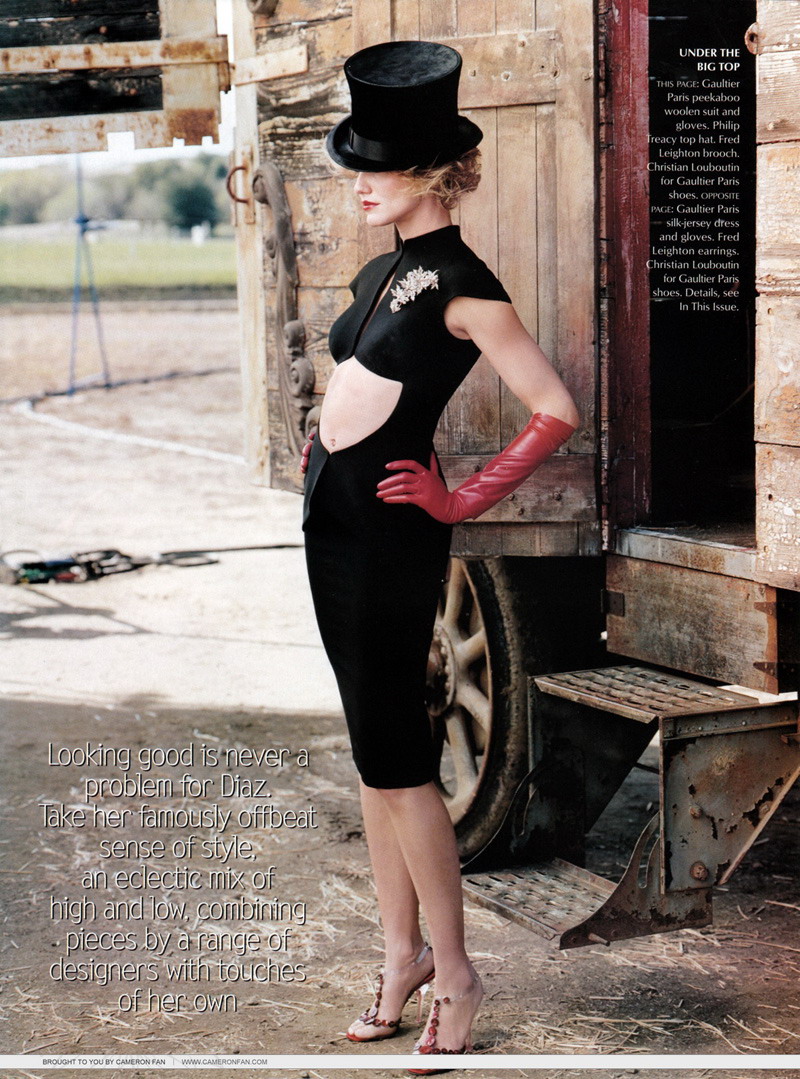 If these amazing photos have you feeling inspired, head over to our collection to snag some fur and gloves of your own that would be sure to stun in any Annie Leibovitz portrait!