To continue on with our historical evaluation behind some of the most iconic accessories of all time, it would only be appropriate to reflect on how hats came to be in celebration of Hat Day!  Whether they be worn for fashion, protection, ceremonies, rituals, or utilitarian purposes, these head coverings have been a staple in the industry for thousands of years. Of course, this long history starts in ancient Egypt; one of the first images depicting a hat can be found in Thebes tomb and this illustration shows a man wearing a conical straw hat. They also first appeared in an early illustration of Pileus which depicted him wearing a simple small cap.

In this time and throughout history, one of the most popular materials for hats is felt. The ancient Egyptians and Native Americans first discovered this material when they discovered that camel hair, when compacted into the floors of their sandals, contributes to the creation of this material. St. Clement, the patron saint of felt hat makers, was said to encounter the material in a similar fashion after filling his shoes with flax fibers.

In these ancient times, hats were generally worn either to signify high status or for protection from the elements. In Ancient Rome and Greece, Phrygian caps also referred to as Liberty caps, were used as symbols of freedom for exonerated slaves. The first brimmed caps were found in Ancient Greece and were worn by those seeking to protect themselves from the sun, typically those working in fields or in construction.

As headwear began to evolve, gendered styles came into play during the Middle Ages; women were wearing a variety of new head covering designs ranging from veils to wimples. Later in those years, women’s hats transformed into elaborate displays of wealth that sometimes featured two horn-like decorations or conical shapes. 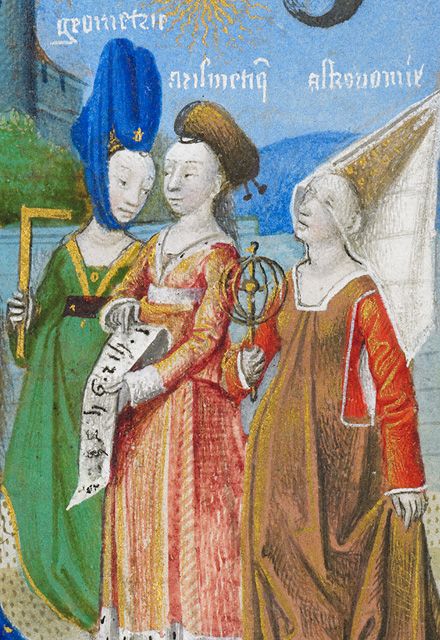 The 18th century birthed newer designs created by milliners; the term was created to describe products made in Milan and other Northern Italian regions that were made with high-quality materials. One of the most popular hats of this time was the Shepherdess hat, which featured a large, sun-blocking brim. Bonnets were as popular women’s in fashion as top hats were for men, and both were made from silk at the time. Silk top hats were so popular and awe-inspiring that a man wearing once caused such a stir in the streets he earned himself a 500 dollar fine from inciting panic!

In the following century, hat’s widespread popularity began to rise and was considered to be very fashionable as more designs become available. Women’s hats started growing in size and opulence with many including feather details, circular constructions, and varying brim styles. Brim sizes saw a decrease with the introduction of the parasol umbrella, and then grew again as the 20th century grew closer. Hats also began adapting to popular hairstyles, accommodating new cuts and fashions as to not disturb one's overall look. The first Kentucky Derby occurred in this century and established itself as the largest hat fashion event in America (and it still is to this day!). 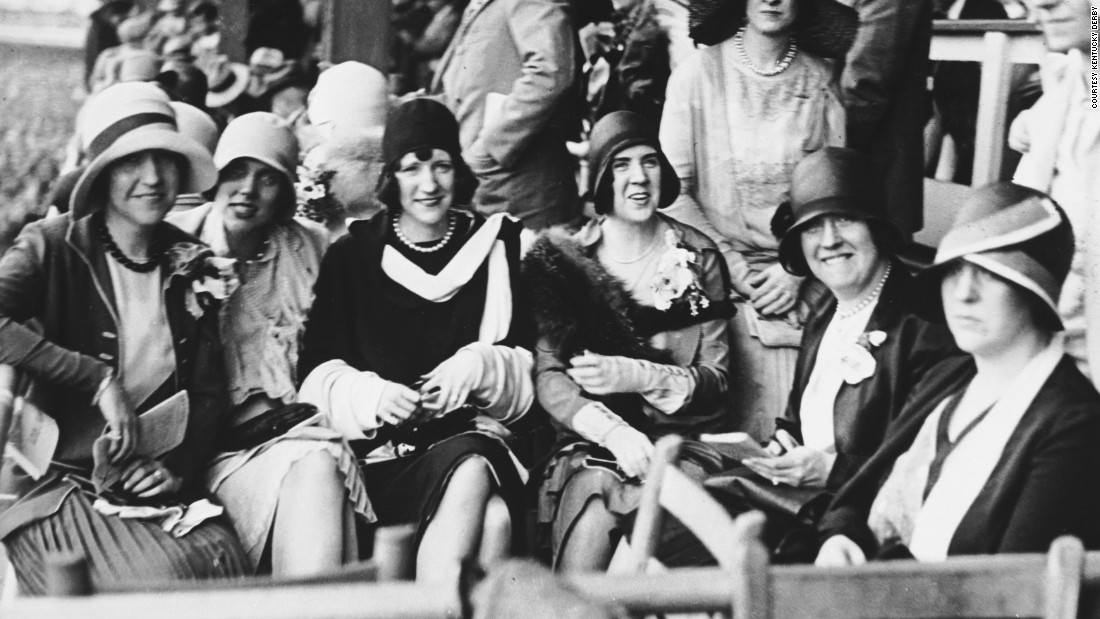 The 20th century saw hats in a new light entirely. Wars, constant rationing, and accompanying social and cultural changes had a huge impact on all aspects of fashion, including headwear. The cloche hat peaked in popularity, and round hats with decorative flowers were another favorite of fashion lovers everywhere. Towards the middle of the century, fashion icons like Jackie Kennedy popularized the pillbox hat, which was followed by the fedora for both genders. Berets, top hats, sombreros, western hats, and ball caps all fluctuated in popularity during this time, and some of these styles are still very well received by the public.

Today, hats are still a hugely popular accessory and have been made staples in many sporting, cultural, and social events. They aren’t typically worn for ornamental purposes with as much gusto as they once were, but sports caps, beanies, and sun hats are beloved accessories for casual wear in modern times. To get a piece of fashion history to have as your own, check our collection of hats