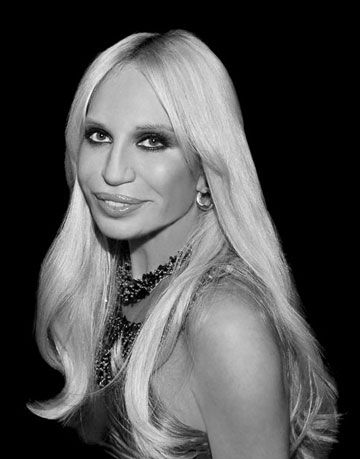 In the wake of the gripping Netflix documentary detailing Gianni Versace’s death and Donatella’s rise to the helm of the Versace empire, we felt that the best way to celebrate the incoming Taurus season would be by highlighting this fashion mogul’s amazing career. This Taurus fashionista was born in May 2nd, 1955 in Reggio Calabria, Italy. As the sister of designer Gianni and the daughter of a dressmaker, she was surrounded by strong fashion influences from the start.Being the youngest of four children, she was very close to her siblings despite their great age difference and following the death of her eldest sister at the age of 12, she was the only girl among two boys. Her older brothers made huge impressions on her, and she was self-proclaimed as spoiled as the baby of the family. After the Gianni’s death, she was left to continue the fashion house’s legacy; today, she is the artistic director of the fashion house and the vice president of the Versace company. Being in the spotlight for the majority of her life, we already know a lot of the basic facts about her. But what about the interesting stuff under hiding the surface? Read on to find out some crazy facts about the Queen of Versace herself!

She was going to be a teacher

Prior to her talking over Gianni’s emblematic label, Donatella had plans to become a teacher after her time attending the University of Florence. There, she majored in foreign languages and would often visit Gianni in Milan where he was trying to establish himself in the industry. Her lack of formal fashion training meant nothing to her brother when he trusted her with helping create designs for his fashion house, and as we now know it was her true calling!

Versus, Versace’s sister line, was a gift to her from Gianni 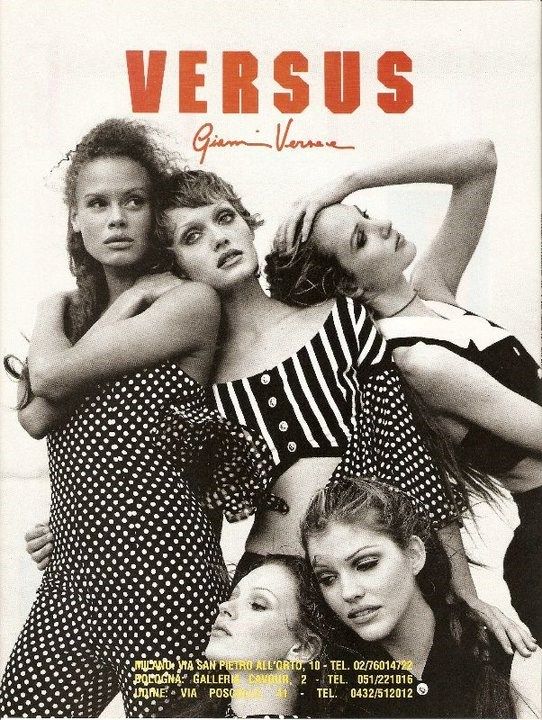 Versus was launched in 1989 and was created by Gianni in attempt to reach a younger audience. Donatella had proven her design skills tenfold, prompting Gianni to put the brand in her very capable hands. Despite the fact that the line closed in 2005, it was resurrected by Donatella in 2009 in partnership with Christopher Kane and they breathed new life into the now coveted brand!

Gianni is the reason behind her iconic blond locks

Ranking among the likes of Karl Lagerfeld's iconic ponytail, Donatella's sleek blond hair has been the cornerstone of her look since stepping into the industry. This blond bombshell was prompted by none other than Gianni, who's obsession with Patty Parvo pushed him to persuade an eleven-year-old Donatella to dye her hair in to achieve the look that she has kept ever since!

JLo and the iconic dress (source)

Donatella was the mastermind behind the 2000 Grammy's dress that essentially broke the internet before Kim K even stepped on the scene; it prompted the creation of Google Image searches, and is considered to be one of the most iconic red carpet dresses of all time! To top it all off, the look was a total accident. Donatella sent the dress to Jennifer before it was finished, with the deep cut being a little too deep for JLo's liking. Quick on her feet, Donatella suggested she use double sided sticky tape to hold it up and VOILA, an icon is born!

She has never sewn a garment

Despite the fact that her mother was a dressmaker, this fashion mogul doesn't sew! That doesn't stop her from designing, of course, and her creative mind paired with her affinity for fashion forward concepts has allowed her to dominate the industry without ever touching a needle!

Donatella is one of the most recognizable faces in the industry and has been for decades, so I'm surprised that I didn't know most of these facts! Did any stun you? We had no idea she was behind JLo's dress, let alone the fact that it was unfinished! Celebrate this icon's birthday by letting your long hair down and wearing what you love, everyday!