All over the world, hats have seen their popularity and overall style fluctuate with market and consumer interest. One country that seems to be still be at the helm of the headwear frenzy after years of iconic hat moments is the United Kingdom. From the bowler to the fascinator, the British infatuation with all things hats has traditional roots that date back centuries. As a nation of self-proclaimed hat wearers, the accessory has been pivotal in defining class, gender, and occupation throughout for centuries. Long have they been associated with symbolic meaning, hats have seen a resurgence of popularity after the most recent Royal weddings have placed a spotlight back on millinery in a big way.

The flat cap, which is one of England’s most iconic styles, can be traced all the way back to medieval times and became a subject of Tudor laws. An act of Parliament was even instituted stating that all males over the age of six had to wear a wool cap on Sundays and holidays; this became a requirement in 1571 and there was even a fine in place if they did not comply! The flat cap then became an icon of working class culture in the following centuries and prompted the birth of the bowler. Conceived in the Victorian Age, this style was a staple in the closet of the businessman after its practical construction quickly caught the eye of the public. There are many iconic wearers of this style like Liza Minelli and John Steed, but no one immortalized the bowler quite like Charlie Chaplin did when he made it a part of his famous ensemble!

Charlie Chaplin in a bowler (source)

The deerstalker is another essential British hat design that was made most popular by Sherlock Holmes. As the cornerstone of a Victorian gentleman’s hunting attire, this hat was not created for daily wear in the city and moving towards the Edwardian era, we saw millinery become widely prevalent in hat making. Designs became more elaborate and commonly featured decorative items like lace, birds, flowers, bows, and artificial fruits. Their grand design required the use of hatpins in order to secure their stance on the head, and they allowed women to sport their fabulous headwear even when they were out campaigning for women’s right to vote!

Moving into the 1940s, we saw the rise of the headscarf turban hat as women needed them to ensure their long hair would not get caught in machinery while working in factories. This turban style was a symbol of the war effort and lead to hats becoming an essential piece in the resurgence of Parisian haute couture. Though it seemed that hats would remain a classic accessory at this time, the rise of car ownership in the 1960s denounced the need for lavish headwear or utilitarian hats as they were no longer needed for weather protection or class demarcations. 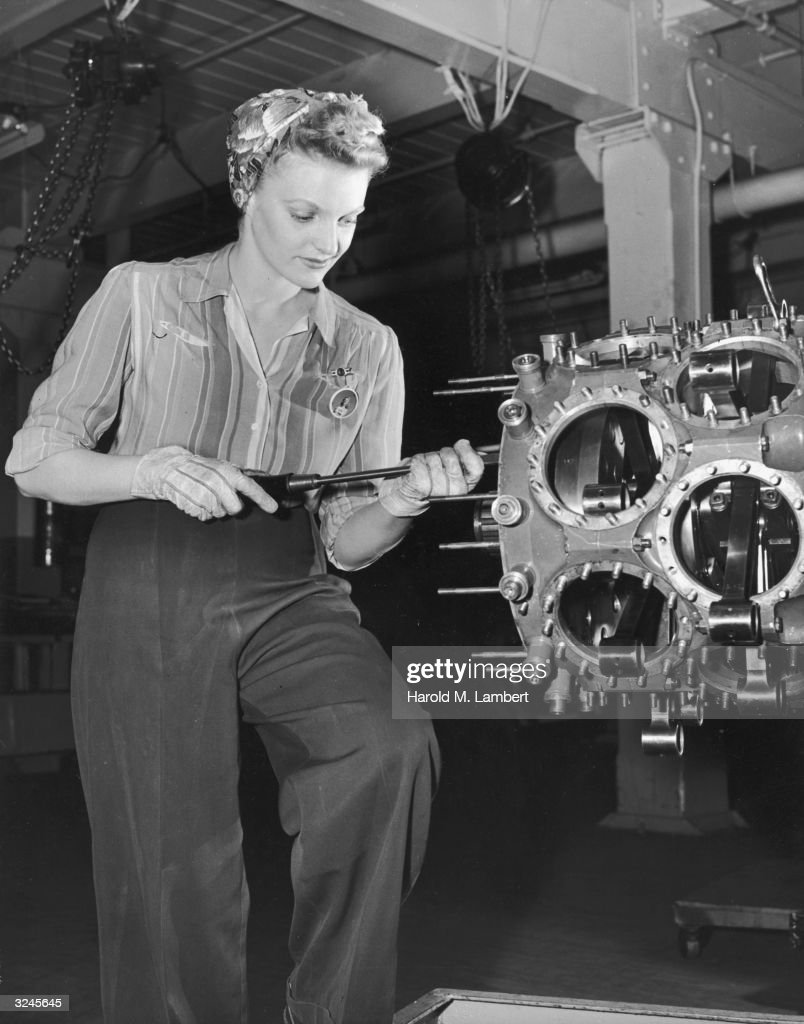 A turban hat in action (source)

In the past decade, this British love for hat wearing has been revived with a new generation of Royals. Royal headgear has always been a staple in English culture, and thanks to the wedding of Prince William and Duchess Kate paired with the 300th anniversary of the Ascot races, the hat’s classic status has been restored. Rachel Trevor-Morgan, who has been milliner to the Queen since 2006, has created hats for a multitude of royal events including The Queen’s 80th birthday Service of Thanksgiving at St. Pauls and her Diamond Wedding Celebration. This amazing designer credits the Duchess of Cambridge to be a pioneer in hat wearing that will inspire wearers for years to come. Since her wedding, the Stockport Hat Works Museum, which is the only of its kind in the country, is peaking in popularity with their attendee’s headwear use even steadily increasing.

One hat-maker seeing great success is Piers Atkinson; his background working with Zandra Rhodes formed his eccentric style that can be seen on the pages of pivotal publications ranging from Italian Vogue to Tatler. His kitschy, eye-catching designs have been seen on the heads of Kate Moss and Dame Shirley Bassey, establishing himself as a classic contemporary designer with traditional techniques to match. Fred Butler is also seeing similar popularity with her hand-crafted pieces; as the granddaughter of a milliner, she has hat making in her genes and her skilled techniques are loved by the likes of Bjork and Lady Gaga. Hats off to Britain for having such a rich hat history, and we can’t wait to see how their style evolves over the next century!

Magazine, B. (2013, June 17). History of hats. Retrieved from http://www.britain-magazine.com/features/history-of-hats/