The Grand History of Gloves

In the accessory world, there are many pieces that have lifespans spanning centuries back to primitive ages. Can you guess which one we will be discussing today? As we head towards colder months, one of the most widely worn pieces conceived in ancient times is seeing an influx in use. Hats or coats may be the first things that come to mind, but it is actually the history of the glove that we are looking to dive into!

As a major piece in the fashion accessory puzzle, we first heard of the the glove when it was incriminated in the History of Herodotus (440 B.C.E.) and discussed as protective wear in The Odyssey by Homer. Ancient Egyptians typically used gloves as protective garments while working, but Pharaohs sported them to symbolize their high status. Women in this time wore the piece to protect the beauty of their hands, and they were made as a sort of small “pocket” with no holes for fingers; essentially, they were similar to today’s mittens and allowed women to maintain a feminine look. 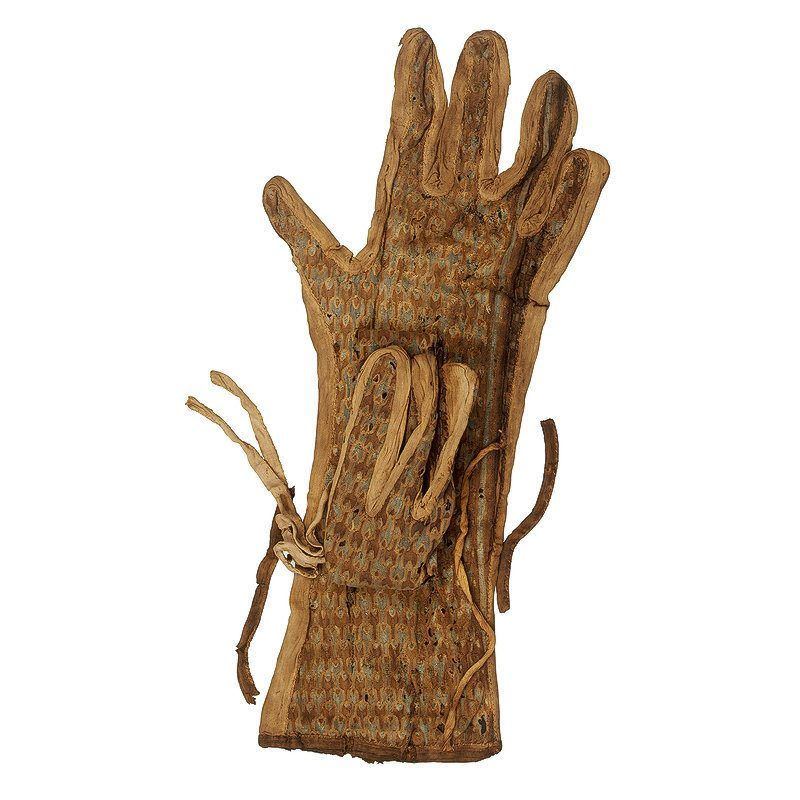 Moving away from this more general use, gloves began being integrated into religious rituals. Bishops began a tradition of wearing them for Holy Sacrament, and their presence in religion can be traced all the way back to the 10th century. Popes, cardinals, and bishops wore them to keep their hands clean for holy ceremonies, prompting Kings to adopt the same practice when conducting royal business. Royalty also took cues from ancient Egyptians and later used gloves as an ornamental accessory to exude wealth and luxury. As we move towards the 13th century, they made their way in to royal women's fashions and common fabrics included silk or linen, featuring lengths reaching the elbow. By the 16th century, Queen Elizabeth brought bejeweled gloves to the forefront as a sought after trend, taking the normally simple accessory to previously uncharted territories. 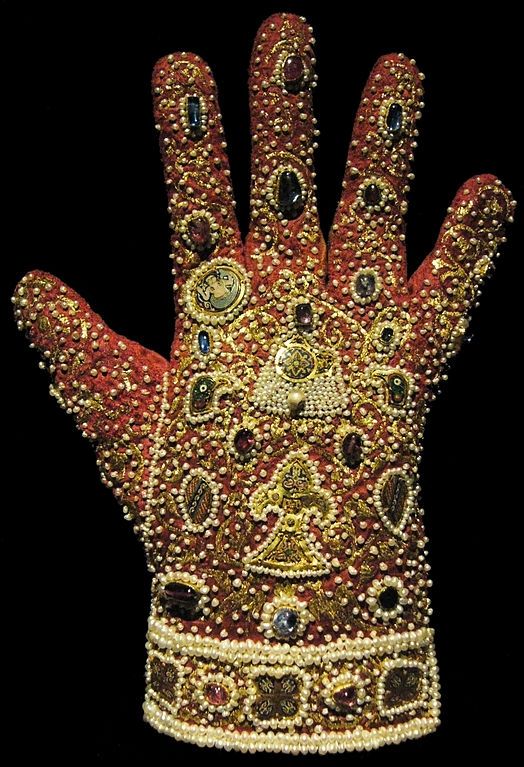 Glove from the Holy Roman Empire

In the 1700s, short sleeves came into circulation, prompting gloves that reached halfway up the forearm to become popularized. This style was on trend well into the next century, when gloves were more popular than ever before. Buttoned silk, kid (soft leather), or velvet gloves paired with evening dresses were customary, and longer suede gloves could be seen during the day during tea. At this point, the accessory was still being made mostly by hand, as most manufacturers opted out of using the complicated sewing and pressing machines available at that time. At the conclusion of the 1800s, we saw innovations in the industry that caused the first sterilized medical gloves to be created in 1894; the first disposable latex gloves were later manufactured in 1964 by Ansell.

The 1900s saw the use of gloves transform entirely. At the beginning of this century, one of the first references towards criminals using gloves to hide fingerprints was made in 1905 and this mysterious affiliation has been highly present in the media ever since (think O.J. Simpson). The industry began seeing dramatic changes on account of the societal shifts in the first half of the century; the birth of old Hollywood and the popularity of starlet’s style in the ‘20s through the ‘50s made simple gloves a staple in any modern woman’s closet. Gloves were still seen as a symbol of elegance well into the 1960s, where they truly came into being a symbol of riches, hypocrisy, and official relations. After that decade, the popularity of gloves for purposes other than cold weather wear declined; the introduction and overall popularity of more simple clothes and jeans didn’t require the upscale accessory. We saw a brief popularity boost in the ‘80s, with fingerless, netted, leather, and neon gloves returning to storefronts as the grunge and hairband movements favored accessory laden outfits. 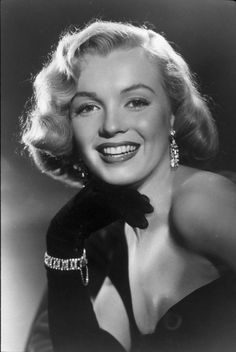 Today, gloves have continued moving away from their royal roots and have headed towards adopting a more casual position in the fashion world. In addition to their wintertime popularity, they have also become important parts of sport uniforms used in baseball, golf, football, racing, and a multitude of others. In fashion, there are three prominent lengths: wrist (matinee), elbow, and full length (opera). The most popular material is satin and stretch satin, and are commonly seen at formal events such as proms, weddings, quinceanera, cotillions, or confirmations. If you have any of these events coming up or you are just trying to prepare for the December snow, we here at TalkingFashion have you covered! Head over to our collection to get a set of gloves wonderful enough to make you feel like royalty!