Home / talkingfashion / The Heady History of the Hand Fan

The Heady History of the Hand Fan

When considering all of the accessories that are used for both utilitarian and decorative purposes, one of the first to come to mind is that of the hand fan. Though this ornamental piece was widely popular in Victorian Eras as a foreign symbol of wealth and class, their origin lies centuries prior in ancient Egypt, Greece, and Rome. After two elaborate fans were discovered in King Tut’s tomb, their gilded appearance solidified the fan’s prominent presence in the accessory world. 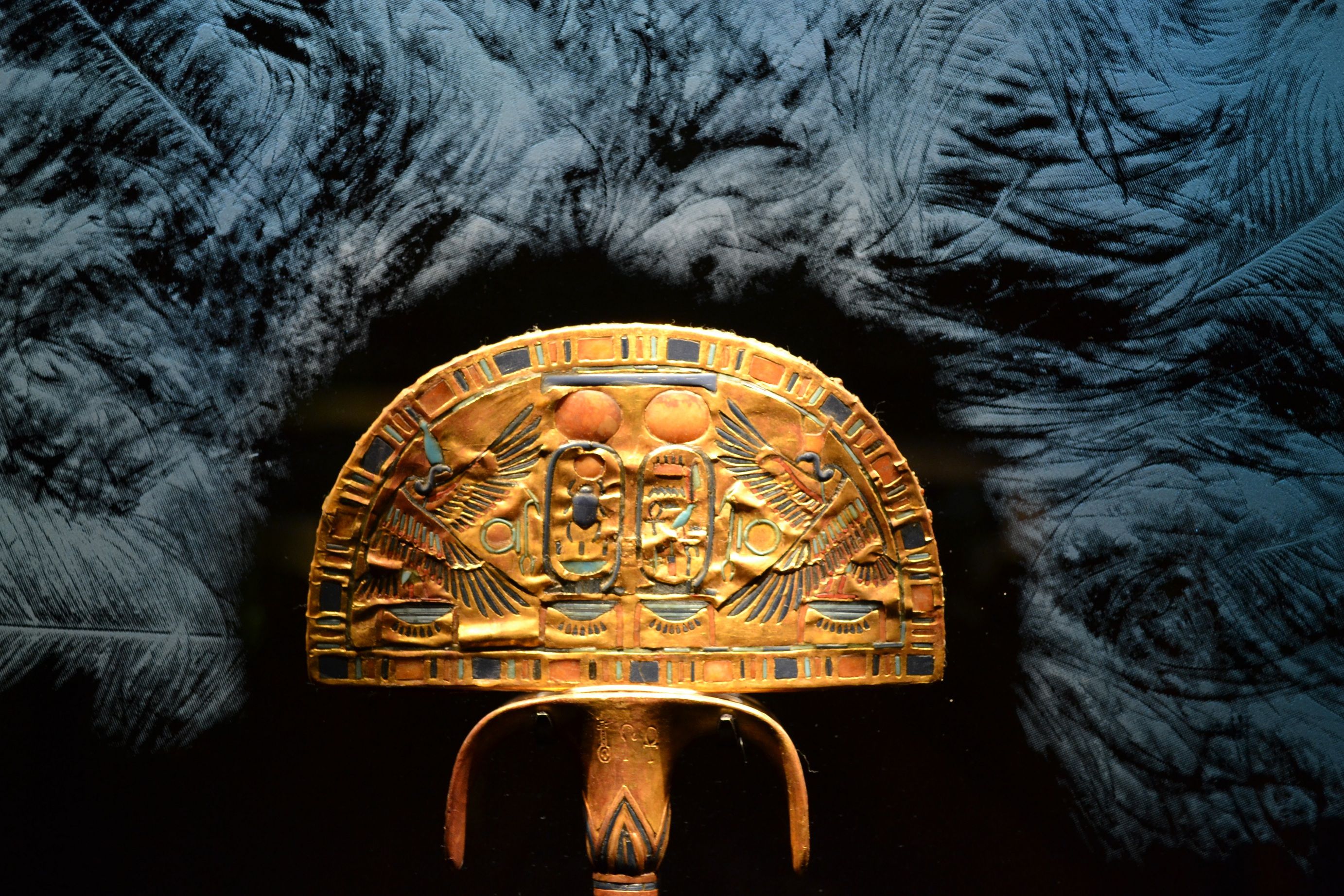 The fan, which was originally thought be a sacred instrument, was used in religious ceremonies and by royalty in noble settings. They were also used in China in association with ancient mythical and historical characters. At their conception, they were fixed and remained as so until Chinese culture birthed the folding fan and spread it westward towards Europe. Both Chinese and Japanese legends credit their respective countries with creating the piece; the Japanese feel that the folding style is modeled after the wings of bat, and the Chinese legend claims the idea stemmed from a woman fanning her face at a festival.

The 17th century then saw an increase in the use of folding fan, eventually causing fixed fans to become obsolete. This style was brought to Western cultures by merchant traders and religious missionaries, and prompted the development of the printed fan, which was made available to all classes. They generally featured prints of all kinds, either painted or transferred on, and shifted from biblical tradition to contemporary pastimes. The Impressionist, Art Nouveau, and Art Deco movements highly impacted the design and construction of fans from the 19th to the 20th century . The 19th century boast some of the most lavish fan designs in history and they were usually hand painted, furnishing those in royal positions. In the 20th century, feathered fans became popularized by those in high society and ostrich plums could be see floating through the air at every Moulin Rouge show! Even though fans are not presently part of the everyday fashionista’s accessory arsenal, they still can be seen at royal events and in haute couture shows. We here at TalkingFashion think that something so grand should never go out of style, so to get your own fashionable fan, check out our fantastic collection here! A Brief History of the Hand Fan. (2008). Retrieved from https://web.ics.purdue.edu/~salvo/@SEA/exhibit/history.asp