The Watch: A Timeless Timekeeping Accessory

The neverending passage of time is what that we base all of our daily schedules on; from sleep to work to the next fun party, everything runs on the basis of time. But, what is time without a timekeeping device? Without them, we would never be quite sure if were truly on time, and for chronically late people (like myself), this would create quite a problem. People found this to be increasingly troublesome and started looking for a solution; yes, clocks on the wall tell us all we needed to know, but how would we have this knowledge if we were out and about or a clock wasnt near? This question was answered with the creation of the wristwatch in the early 1800s for the Queen of Naples. 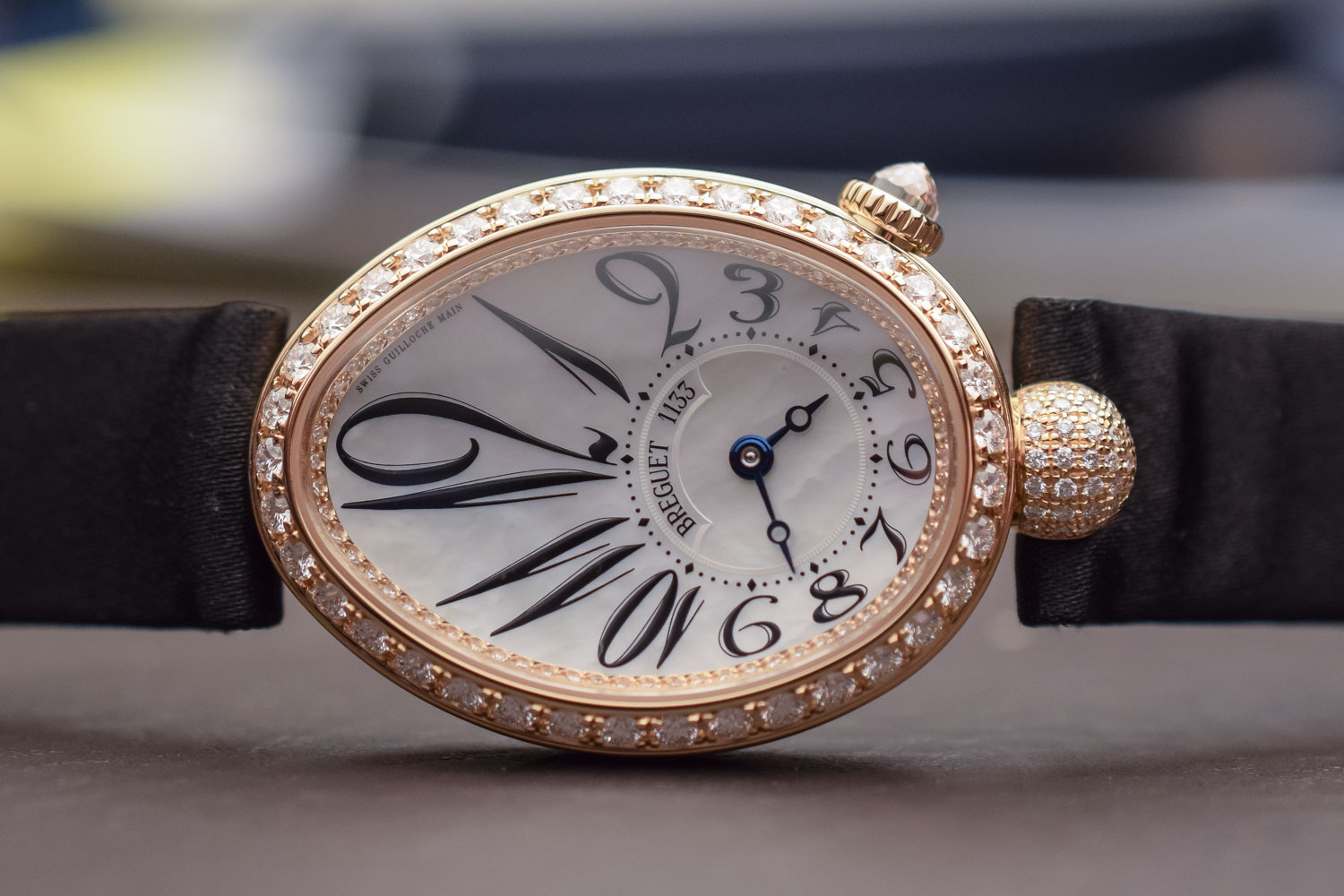 A replica of the first wristwatch

Despite the fact that arm watches were actually created in the 1570s, they were not worn on the wrist and weren't particularly popular with the public until this updated 17th century design. Arm watches were more so worn by women on account of the fact that they were prone to damage; men wore pocket watches and the first was created in 1574. Wristwatches changed this dynamic on account of the fact that men in the military advocated for the accessory as it allowed them to keep track of time with ease. Alberto Santos-Dumont, a Brazilian aviator, reached out to his friend Louis Cartier to come up with a style that of watch that would allow him to keep both hands on his controls while still being able to properly time flights. Cartier collaborated with watchmaker Edmond Jaeger to develop the Santos wristwatch, which is one of their brands cornerstone pieces.

As we progressed towards the first World War, the popularization of watches for those in the military grew; the wristwatches they were given were referred to as “trench watches” and they established themselves as part of the Officers Kit for the war front. After this time, this accessory began to truly evolve as industrial advancements allowed for the production of wristwatches with automatic winding. John Harwood, a watch repairer, claimed patents for this ingenuity in 1923 after he was the first who managed to use the kinetic power garnered from the watches' hand movement to changing mechanisms. He then started producing these watches in a factory in Switzerland in 1928, which gave the public a chance to purchase one of his timekeeping pieces that could work for 12 hours on a full charge. In the 1950s, fully electric watches were introduced, with the balance wheel being powered by a solenoid, which is a thin wire trapped around a metallic core that procures electric currents.

This new electric watch allowed for the birth of the quartz watch, which removed all moving parts in mechanical watches; this 1969 invention instead used a battery, allowing them to be more shock absorbent and accurate without constant cleaning or oiling. Quartz watches are still manufactured today, but some luxury Swiss brands choose to create non-quartz options by hand. Today, watches can be made of stainless steel, silver, gold, titanium, carbon fibre, platinum, and aluminum. Some manufacturers even use more high tech silicons and ceramics in experimental design. Aside from regular watches, though, smart watches have made waves in wearable timepieces in the past five years and can be seen on the wrists of millions. Apple, Samsung, and Google have all created their own smart technology, opening the door for other new watches that can be connected to smart devices. Whether you are a fan of the classics or are going all digital, read on to see where your preference falls in the top 5 most iconic watches of all time! 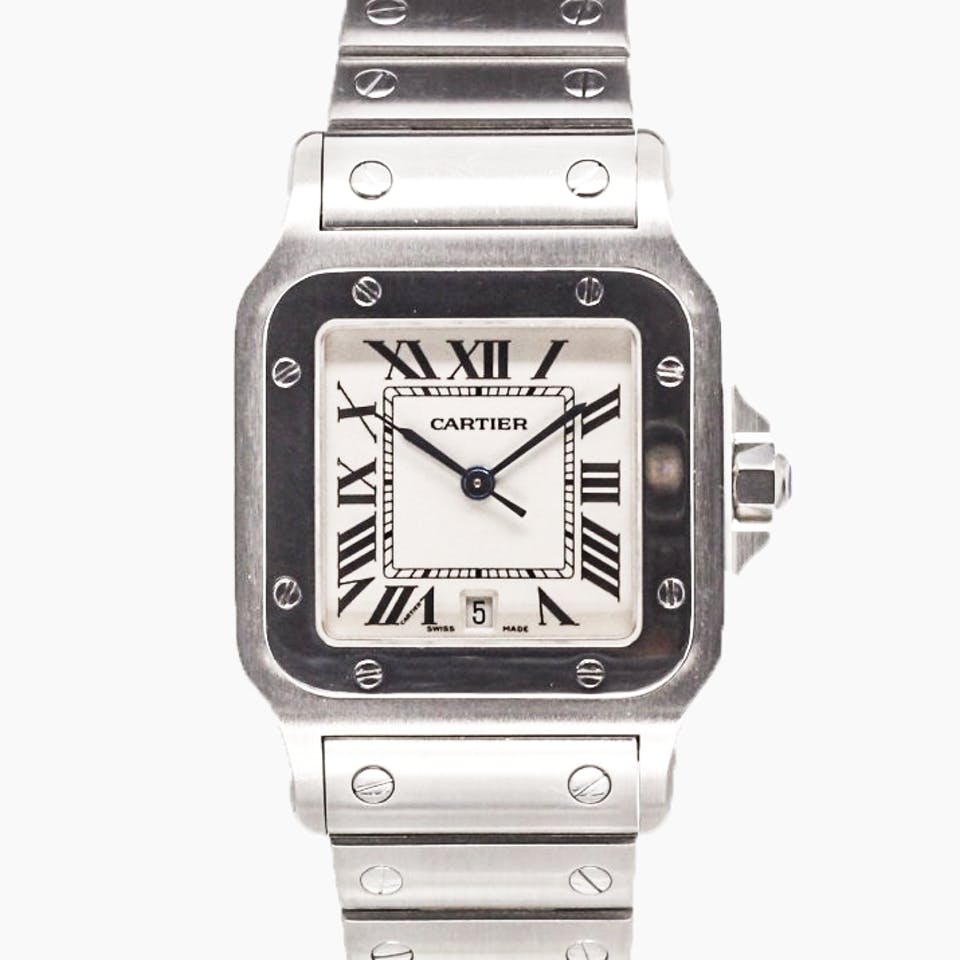 As we learned, this watch was one of the first of its kind and was created to help Alberto Santos keep time while flying his plane. Today, it is an iconic style who’s elegance and history lures in all types of buyers.

This Art Deco piece made it debut in 1931 as a watch for Britian's elite polo society. It featured a casing that was on a swivel, which ultimately protected the watch from cracks caused by force. Its classic, angular style sets it apart from the rest, appealing to collectors everywhere. 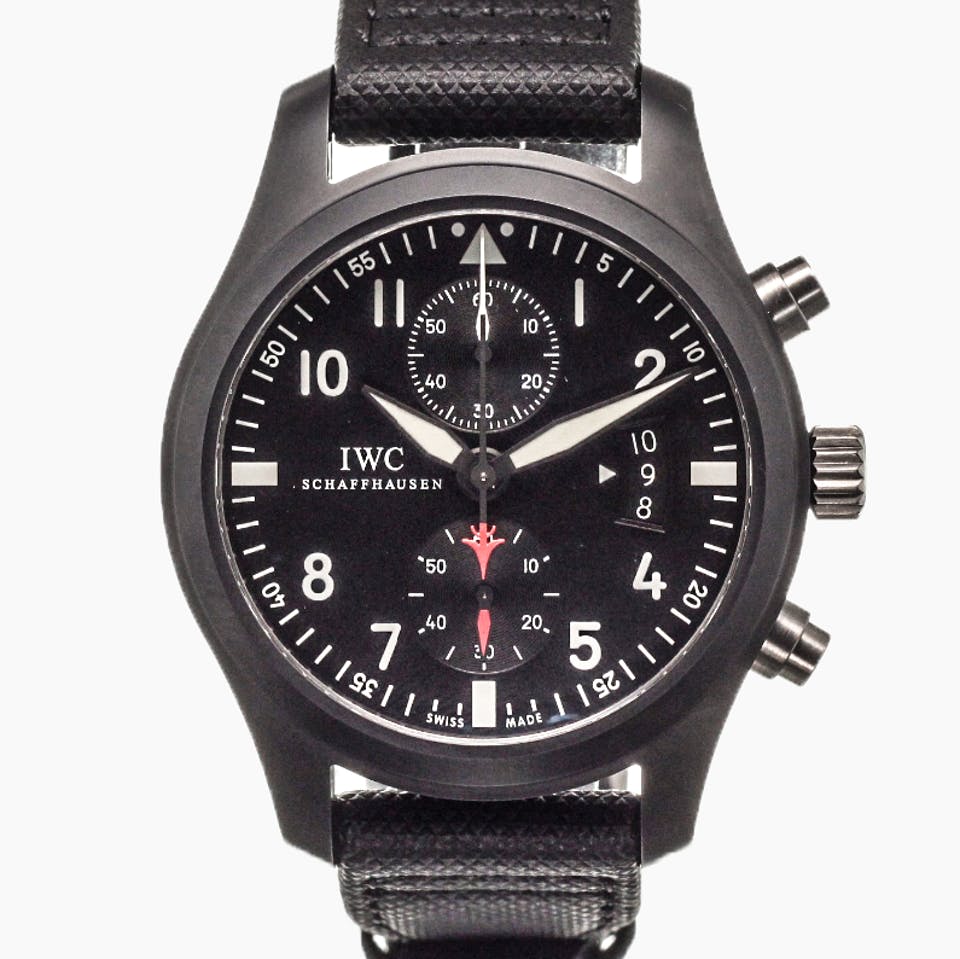 This Special Pilot's watch was the first of its kind at the time of its release by IWC in 1936; it prompted a collection of other military grade watches that captured the praise of the public for decades. This timepieces features a stainless steel waterproof casing that surrounds a softer inner cage, protecting the movement from magnetic fields.

This timepiece was one of the first of its kind as it was able to keep track of the date for 200 years without adjustment. Patek released this watch in 1941 and it took the timekeeping community by storm as it was also able to measure small increments of time. Today, it is still widely sought out by collectors and leisure wearers alike. 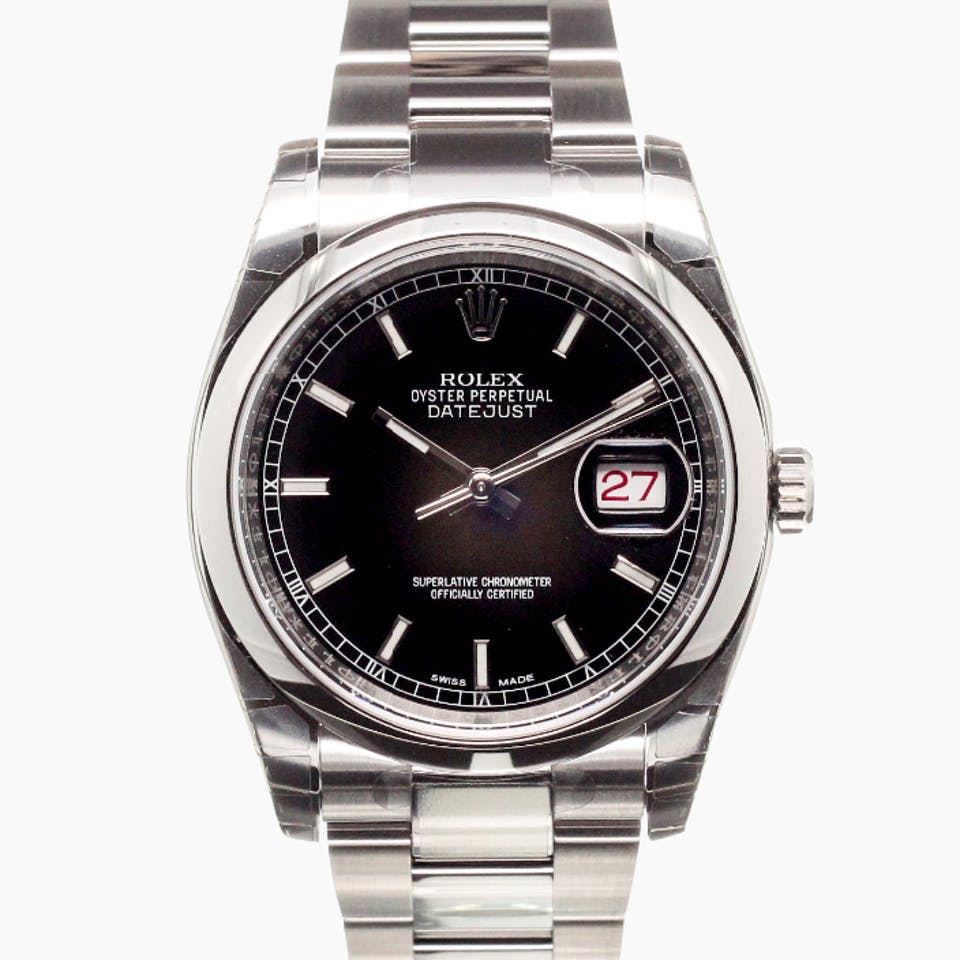 As one of the most iconic watch brands of all time, Rolex released the Datejust in 1945 and it was distinguished by its date indicator. This designs trademark was the Cyclops lense, and its original design has been nearly unchanged. A symbol of strength and intelligence, this timepiece has been worn by the likes of Winston Churchill and Dwight D. Eisenhower.

(all above photo credits to chronext.com)

If you're looking for a way to avoid being fashionably late while still being chic, check out our collection of timekeeping accessories!